I’m gonna be completely honest {when am I not?} – I am so not into setting goals right now. Let me explain…

I usually get super excited for the new year. It’s a brand-spanking-new opportunity to envision the year ahead, feel gratitude for everything I accomplished the year before, to start new projects, and to re-commit to those healthy non-negotiables. I love spending an afternoon surrounded by books and magazines and other items that inspire me, planting seeds for what I wish to create in my business and my life in the year to come.

But this year was different.

When I sat down to think about 2016, I felt really tired. Instead of feeling excited to set goals, all I wanted to do was go curl up on my couch and binge watch The Kardashians. I was confused – with so many awesome new happenings in my life, why wasn’t I more inspired? And then I realized – I’m moving into totally new territory and I have no clue what to expect in so many areas of my life {book/baby/big business changes}. No wonder making plans felt so hard! (I’m also growing a human, pretty sure that takes up some energy and focus as well!)

It’s nice to ride the energy wave of other people feeling inspired, but what do you do when that’s not resonating with you? How do you approach resolutions/goals/intentions when you have no clue what’s to come, or when goal-setting simply doesn’t feel authentic?

What to do instead

We can start by giving ourselves permission not to jump in with new visions and intentions, that we may be a place where we want to just feel grounded and cozy before springing forward, and that’s okay. {Tweet that} 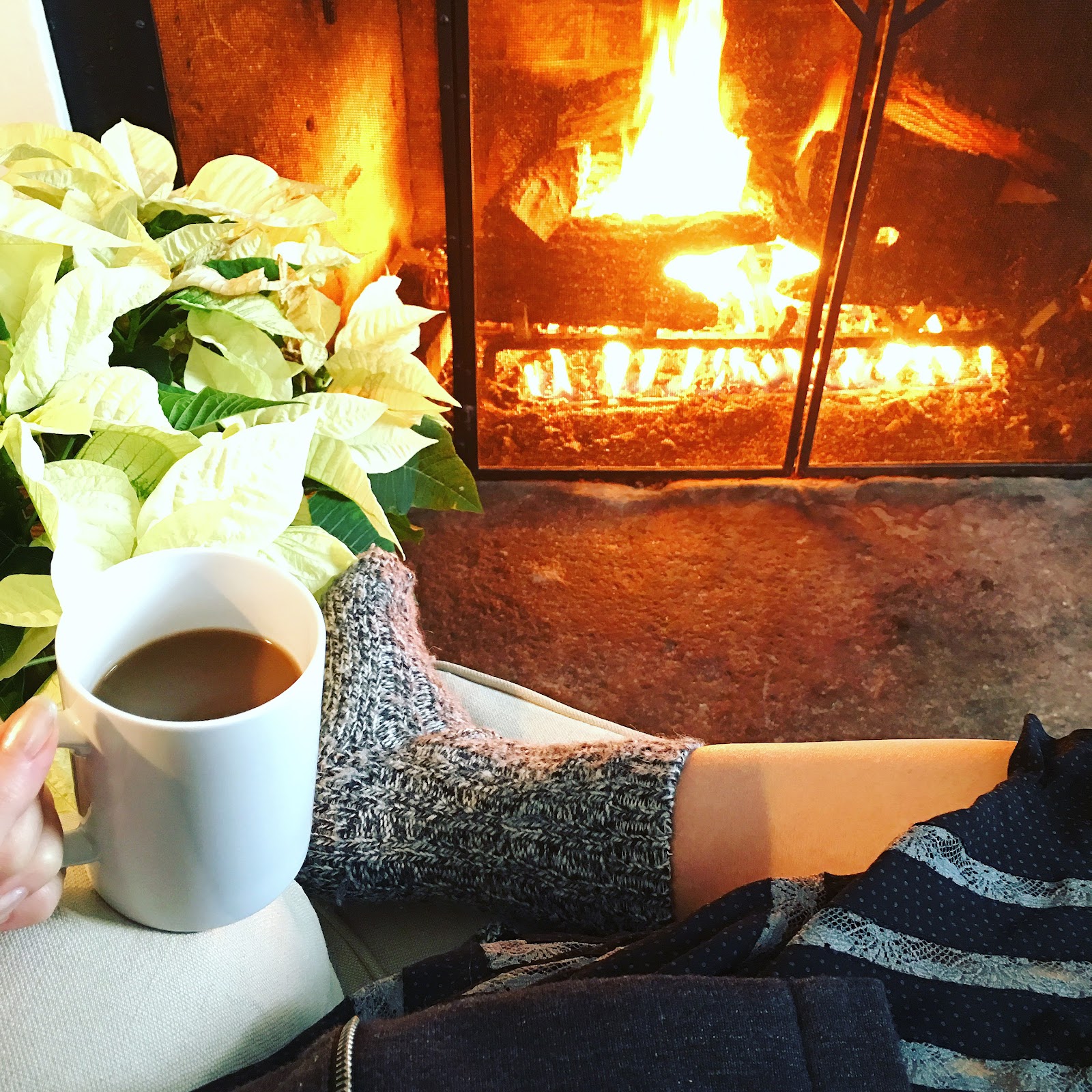 Instead of making big plans, stick with daily practices, things that make you feel like you. Trust that when the time is right for you to set new intentions, you’ll hear that inner voice speak up. Maybe it did in December, or maybe it will come in February. Either way, IT’S ALL GOOD! Whether that burst of energy comes as soon as you settle back into work, or after the first real snow, or next year, know that it’s all part of the process and that you are exactly where you need to be right now.

Get My Go-To Guide
To Journaling

Sign up now to get the behind the scenes how-to of my personal journaling practice, complete with rituals and prompts that will keep you grounded and strengthen your gut intuition in no time.

GET MY GO-TO
GUIDE TO
JOURNALING

Sign up now to get the behind the scenes how-to of my personal journaling practice, complete with rituals and prompts that will keep you grounded and strengthen your gut intuition in no time.